After a quite walk around Knypersley Reservoir in the morning and seeing not a lot although very pleasant and sunny we did hear off another bird about three Black Terns at Tittesworth Reservoir, we did consider going after our stroll around Knypersley but our hunger won out and we headed home.

But in the afternoon we gave in and headed for Knypersley, we couldn't see the Black Terns from the car park just a pair of Common Terns on the now grounded Tern raft, walking around to the causeway though we could see the Black Terns some distance away around where the boats were moored up.

I did head around to the spit to get better views but they never came really close probably because it was so busy, but I did get to see one take an insect on the wing through my bins which was a nice sight.

Not great shots but gives you an idea at least. 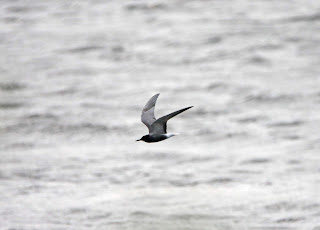 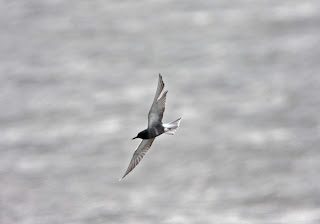 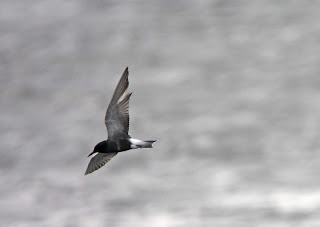 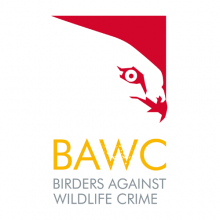 Tim (aka Gronk)
Newcastle-U-Lyme, Staffordshire, United Kingdom
I am just a simple novice birder based in Newcastle-U-Lyme in sunny Staffs, been birding seriously now since 2007 this blog just follows Lesley's and my wanderings around the country and what we see along the way.